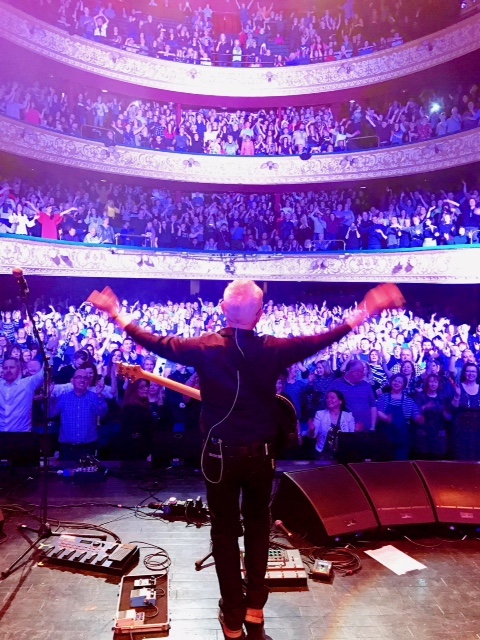 We are indebted to Nik, his Band and Vinyl Richie for giving so generously of their time to perform for this Music4Causes benefit concert.

nik kershaw and his band

Nik Kershaw needs no introduction having burst onto the international pop scene as a solo artist in the mid ‘80s with a string of hit singles including Wouldn’t it be Good, I Won’t Let the Sun Go Down on Me, Human Racing, Dancing Girl and The Riddle.

His 62 weeks on the UK Singles Chart through 1984 and ‘85 beat all other solo artists. Nik also appeared at the 1985 Live Aid Concert at Wembley Stadium.

Fast forward a few years, having picked up 4 Brit Award nominations, 3 Ivor Novello Award nominations and several platinum albums along the way, Nik is still writing songs, performing gigs and wowing the crowds at festivals around the world.

Nik is currently working on album number nine; also some production projects….and a song about a mole who lives under Windsor Castle!

Once described by Elton John as “the best songwriter of his generation”, Nik has worked as a songwriter and producer with numerous artists including The Hollies, Lulu, Ronan Keating, Jason Donovan, Gary Barlow and Let Loose. 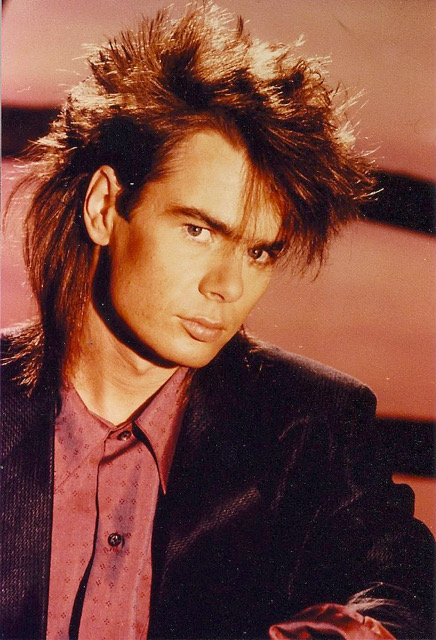 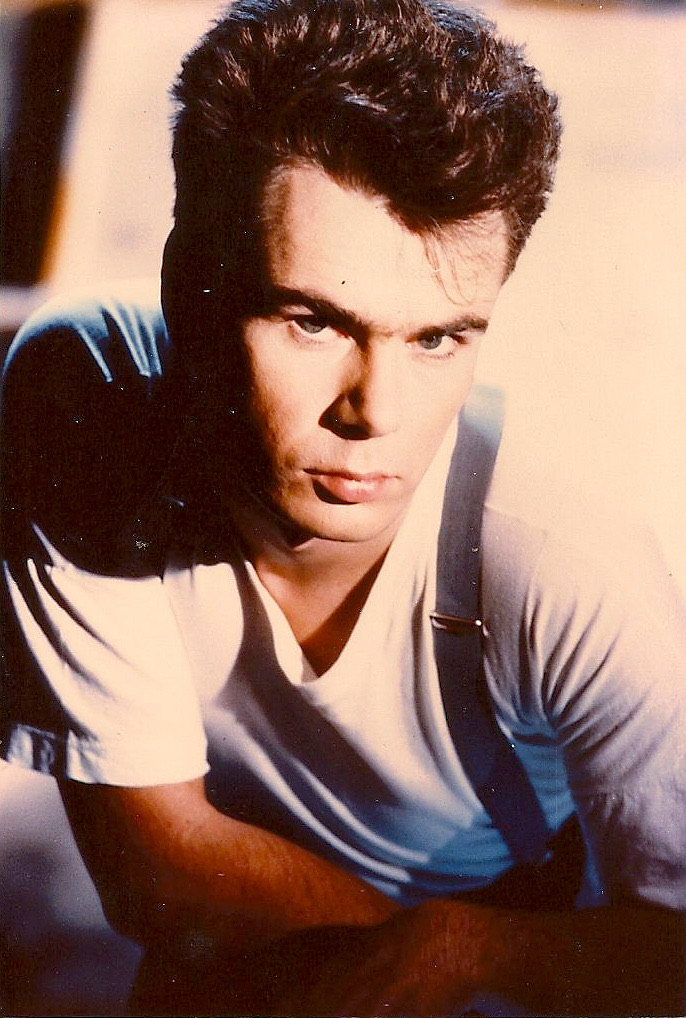 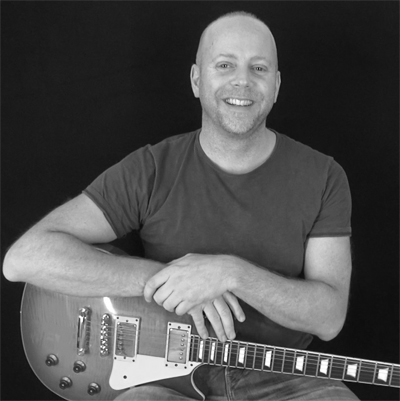 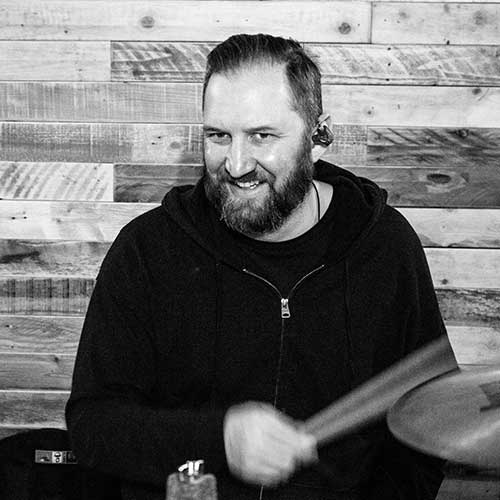 Globally recognised as the 15th best drummer in Ealing 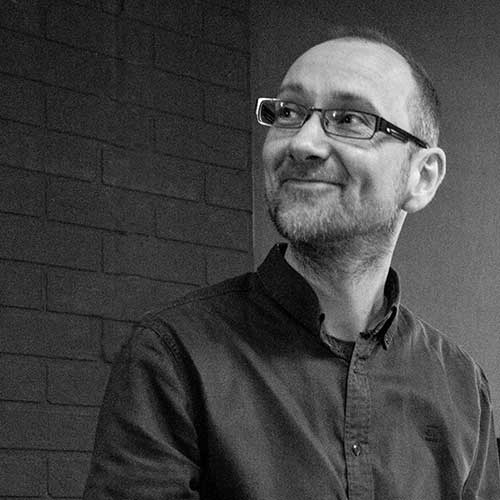 Teaches musicianship and is also a world-ranking ‘memory athlete’ 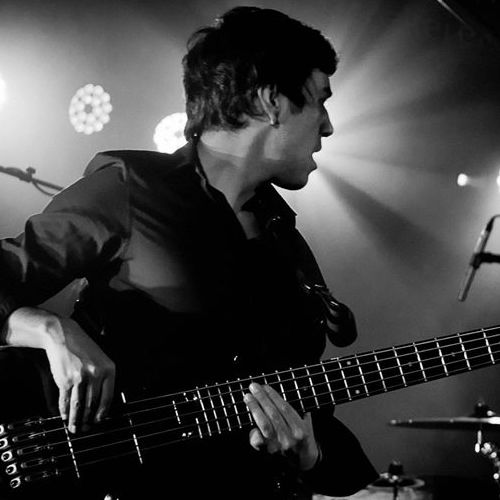 Globetrotting composer and performer, playing gigs including The One Show

“If you want your party guests dancing “All Night Long”
then it’s “Me You’re Looking For!”

Vinyl Richie Discos started life in the local Sudbury area playing parties and gigs before expanding into a complete music and lighting business for parties and events across the country. Photo booths, giant illuminated letters, funky mood lighting and much more, Vinyl loves the buzz he gets from playing great music that fills up a dance floor and gets a crowd chanting his name!

Even better when he gets a gig as big as the Kennington Oval!